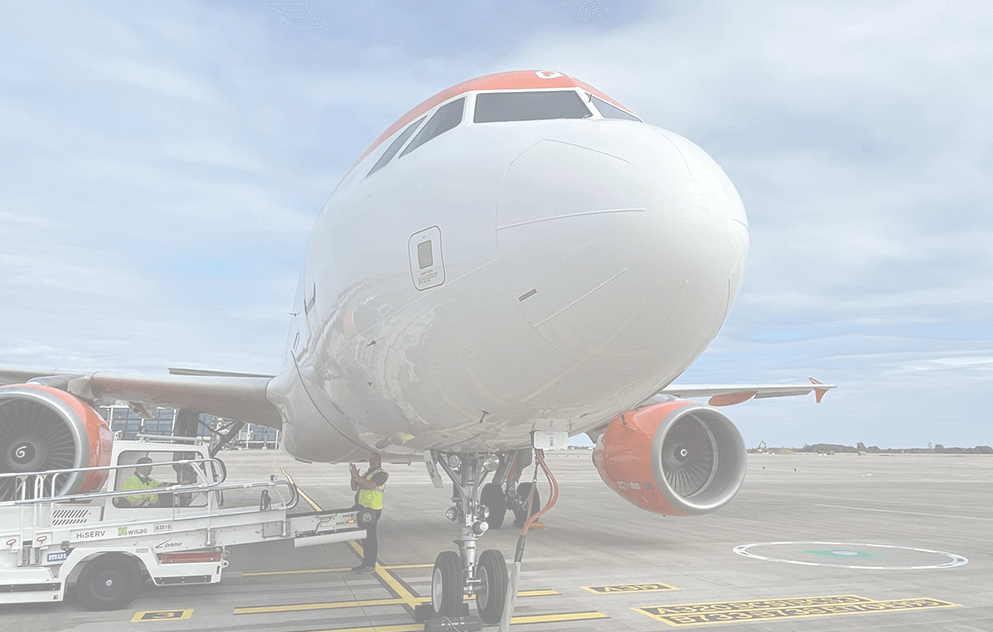 "ON-BLOCK became part our success on opening day of our new Passenger Terminal 1."

Operational Trials for the new Terminal 1 at Pulkovo Airport in Saint Petersburg, Russia, with a capacity of 17 Mio. Passengers per year (Opening in December 2013).

Appreciation Letter from the COO of Pulkovo Airport: